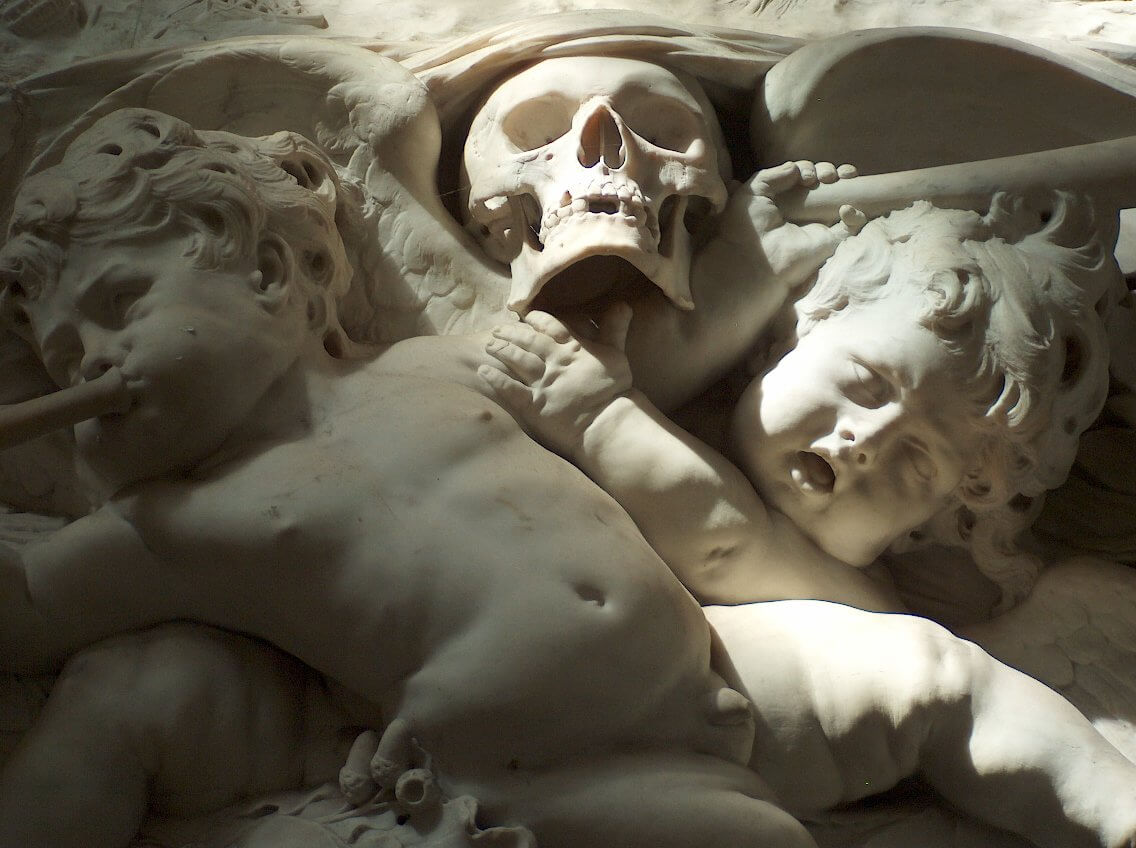 The European Travel Information and Authorisation System is simply permission to travel to and within any of the European Union member countries. It is a screening process whereby intending travellers must have a valid passport which has been approved by ETIAS after the applicant has been screened through a number of European databases.
Why the New System? The intention is to reduce the risk of terrorism as well as to crack down on illegal migration and criminality throughout Europe. Currently, there is little information available to European authorities regarding visa-free travellers and this is a major concern to EU leaders with the recent rise in terrorist activities and attacks. ETIAS will address this issue and assess each applicant using all available European security databases.

When Will ETIAS Come into Effect?

Originally passed in 2018, the new screening system was due to come into effect in October of 2018 but has been delayed due to legal complexities. It is now set to become operational in late 2021 and fully implemented in 2022.

How Are Applications Checked?

All applications will be cross-checked in several databases. These include those of:
• The Schengen Information System (SIS)
• Europol
• Visa information System (VIS)
Two new databases are also planned:
• The Entry/Exit System (EES)
• Eurodac Database
It is expected that 95% of applications will be passed without any problem with the remaining 5% subject to more detailed scrutiny should any concerns arise regarding the applicant.

Who Will Be Affected?

There are currently around sixty countries whose citizens are visa-exempt when entering the Schengen area or European member states. The exemption from any form of European visa will remain in place but, from 2021, intending visitors from these countries will need to have approved passports. As things stand, citizens of any of the EU member states will not require ETIAS authorisation to travel within the European area while British citizens, once Brexit is finalised, will need to have approval.

How Long Does Approval Take?

The online application should take about ten minutes to complete with approval granted within minutes in 95% of cases. Should further checking or more information be required the process may take up to four days.

Concerns regarding British citizens requiring a Schengen visa after Brexit have all but disappeared. European Union ambassadors are firmly behind an agreement to allow British travellers visa-free access to Schengen member states regardless of the precise Brexit details. There had been serious doubts about this agreement as the United Kingdom will become a “third country” following the European exit. As such, Britain would come under the rules and regulations governing other “third countries” and its citizens could have been forced to acquire a Schengen visa before travelling to the area.

The Schengen visa waiver proposal for UK passport holders was decisively backed with just eight votes against and thirty-eight in favour. The waiver will apply from the first day following Brexit and will guarantee visa-free travel for Britons for the foreseeable future. However, the threat of British citizens requiring some form of European visa has not entirely disappeared as everything hinges on Britain reciprocating the deal by not introducing its own visa scheme for Europeans which appears highly unlikely as matters stand.

The new European Travel Information and Authorisation System is on course to come into effect in 2021 and will impact on American visitors to the greater European area. It was speculated that a Schengen Visa or similar European visa system might be introduced but this is now an unlikely outcome. Instead US citizens will be required to have ETIAS approved passports although these visitors will not require any form of visa.

Beginning in 2021, American and other visa-free visitors must have registered for ETIAS and this will entail some extra paperwork. The process involves filling out a short online application form and is expected to incur a fee of around 7 Euros or $8. In order to receive ETIAS approval, the applicant must have a valid passport and email account as well as a debit or credit card for payment. Authorisation is valid for a period of three years and grants the holder unlimited access to the Schengen area within that timeframe. The process is expected to be largely trouble-free and easier than introducing a visa system with approval being granted to around 95% of applicants.

The European Union states that the introduction of ETIAS for Americans is “to improve security levels and reduce the threat of terrorism” and not as payback for the US visa scheme currently required from some European citizens including those from Poland, Croatia, Bulgaria, Cyprus and Romania. The exclusion of these five countries has been a bone of contention between EU and US authorities for some time with the European Union demanding visa-free travel for citizens of the countries affected and compliance with the EU equal treatment requirement. 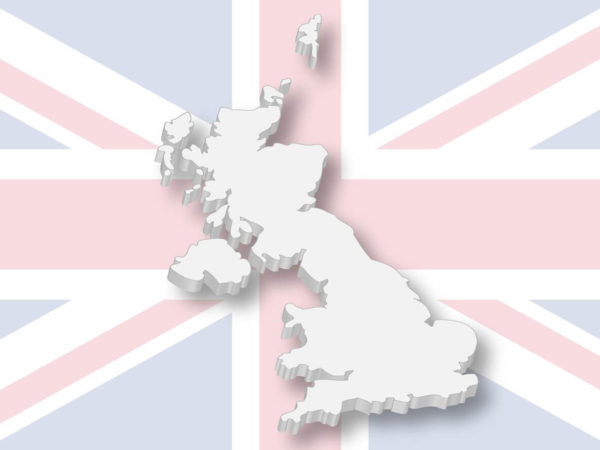 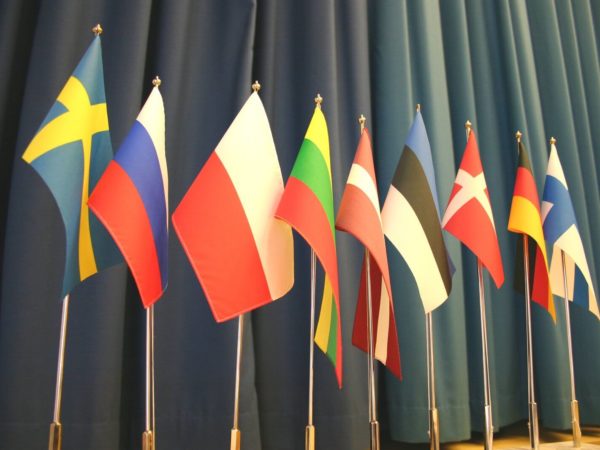