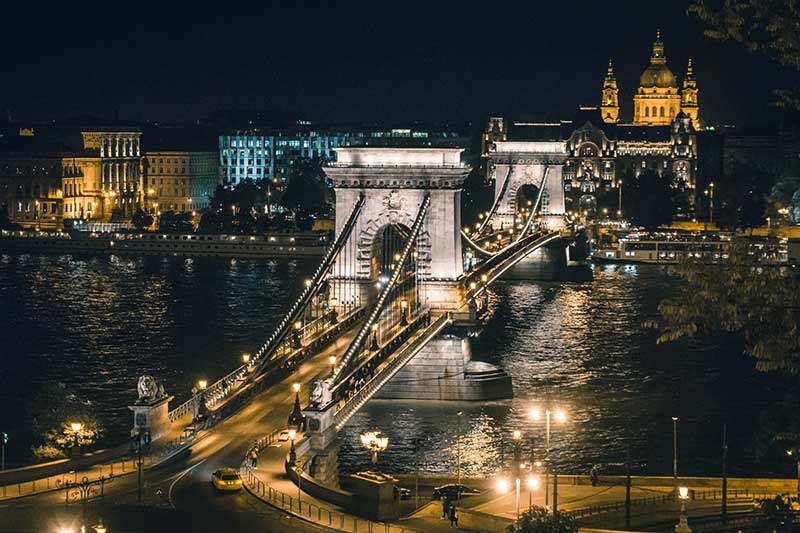 The European Travel Information and Authorization System (ETIAS) was first discussed in 2016 and it is set to be introduced in late 2022. It’s thought that it could play a big role in tracking the spread of future pandemics, a subject that wasn’t really on the agenda back in 2016.

However, the main purpose of the ETIAS—both then and now—is to prevent access to terrorists and other dangerous individuals.

How Will the ETIAS Help to Stop Terrorists?

In 2019, there were 119 reported terrorist attacks in Europe. The majority of these occurred in the United Kingdom, which is no longer part of the European Union, but there were still over half a dozen in France, several in Germany, and a scattering of attacks in other EU nations.

These attacks claimed the lives of 10 people and highlighted the ever-present threat of terrorism in the EU. 10 might not seem like a large number, but the effect that each attack has on the populace is significant. Terrorists want to create terror, after all, and with global terror threats at “Severe/Critical” levels, they’re doing a good job of it.

When the ETIAS is in place, it’s hoped that these threats will be nullified as the people orchestrating them will be stopped before they even make it to airport security.

What the ETIAS Does

All non-EU visitors that were previously allowed visa-free access to the Schengen Zone will be required to apply for an ETIAS visa waiver.

The application process is quick, easy, and cheap (the application fee is just €7). It’s designed to prevent access to dangerous individuals without complicating the process for travelers.

The applicant will be asked for their name, address, contact details, and passport details. This information will then be checked against security databases maintained by all of the EU and Schengen member states, as well as cross-border agencies like Interpol and Europol.

If the systems flag any concerning information, such as an applicant who is under investigation or has been charged with terrorist offenses, the application will be refused. If there are any other serious concerns regarding their application, it will be sent for manual review.

The end result is that people who are considered to be a threat to public safety will not be given access to the region.

Will it Stop Everyone?

Not every terrorist is under investigation, nor do they all have criminal records. However, the ETIAS also highlights people who have traveled to war-torn and conflict-ridden countries.

In other words, if an applicant repeatedly visits countries known to harbor and train terrorists, they may be refused access for a limited time.

Naturally, some criminals and terrorists will slip through the net, but the ETIAS is not just designed to stop them. It also monitors them and keeps a record of their travel.

The Entry/Exit System (EES) is expected to be introduced around the same time as the ETIAS. It will assist security forces and police authorities in keeping track of visitors to the Schengen Zone.

The EES is what authorities will use to monitor everyone admitted into the region using an ETIAS visa waiver. It will record information such as:

In the past, travelers just received a stamp on their passport and that stamp allowed border officials to check their movements. With the new EES system, officials will be given more detailed information on the traveler and can also check whether they were refused access at any point.

The Ongoing Fight Against Terror

The war against terror has not been won, but the ETIAS and EES will keep the European Union one step ahead of the criminals. It’s a complicated system that has taken several years to implement, but it’s also one that can be improved upon and upgraded as needed.

Furthermore, as additional nations provide information to the security databases and more countries join the Schengen Zone, the reach of ETIAS will expand and life will become increasingly harder for the terrorists. 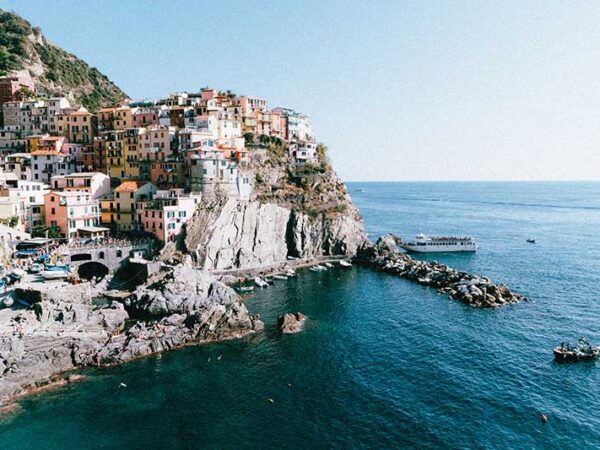 Why Would an ETIAS be Rejected?

How Will Border Authorities Use ETIAS? 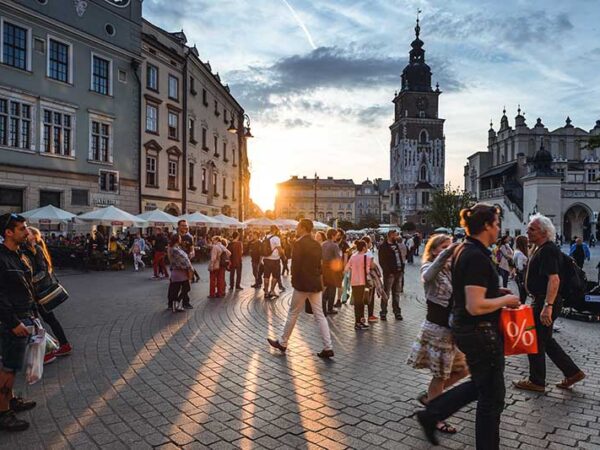