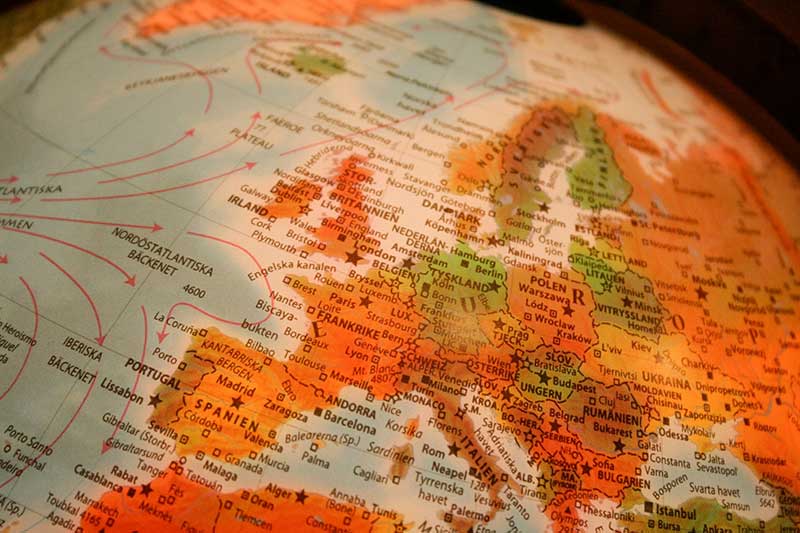 The Schengen Area and the European Union (EU) are two completely different things, but they include many of the same countries and so they are often confused with one another.

To all non-Europeans, the EU and the Schengen Zone are easily confused and things get even more confusing when you factor the European Free Trade Association (EFTA) and the European Economic Area (EEA) into the equation.

Differences Between the EU and the Schengen Zone

The European Union (EU) is an economic and political union between 27 European countries. These countries still have their own borders, rules, and languages, but there is an EU currency (Euro) and certain rules governing trade and free movement between members of the EU.

The EU is an ever-changing union. The United Kingdom was a member since the early years and then officially left in 2020. Other European countries have also applied to join and will likely be added to the union in the near future.

As for the Schengen Area, it is formed of countries that have signed the Schengen Agreement, which includes 22 of the 27 EU member states.

Schengen countries have agreed to abolish internal borders and operate under the same border laws as other Schengen countries. The name comes from a small town in Luxembourg where the Schengen Agreement was first signed.

In addition to the 22 EU member states, the Schengen Zone includes 4 members of the European Free Trade Association (EFTA), and therein lies another complication.

The European Economic Area (EEA) includes three of the EFTA countries (excluding Switzerland) along with all EU countries. These 30 countries have rules governing the free movement of people and goods.

Which Countries are in the Schengen Zone?

The Schengen Zone currently includes 26 countries, including 22 from the EU and all 4 from the EFTA:

Why is the UK Not One of the Schengen Countries?

The easiest way to understand all of this is to recognize the following: 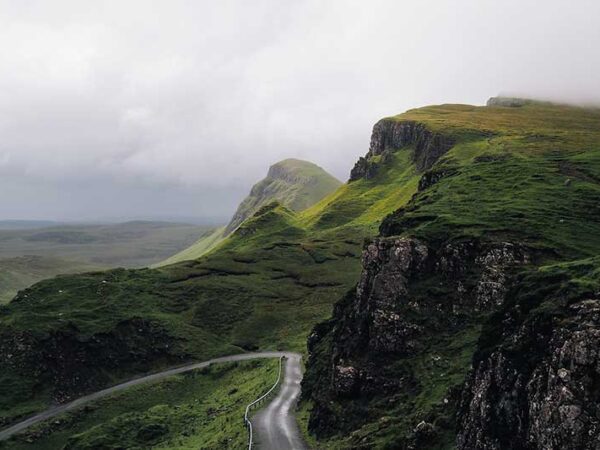 Ireland & Schengen: Do I Need ETIAS to Visit Irish Territory? 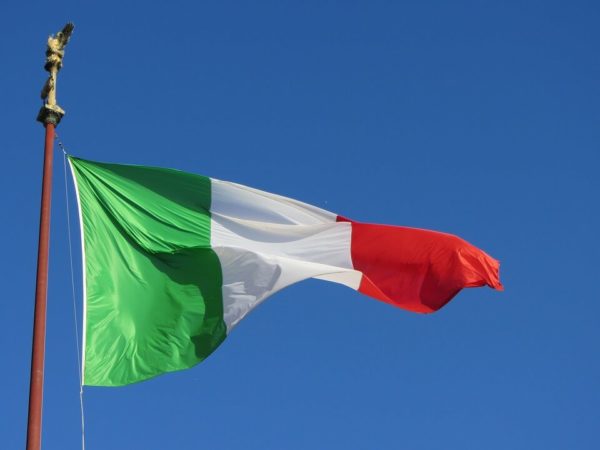