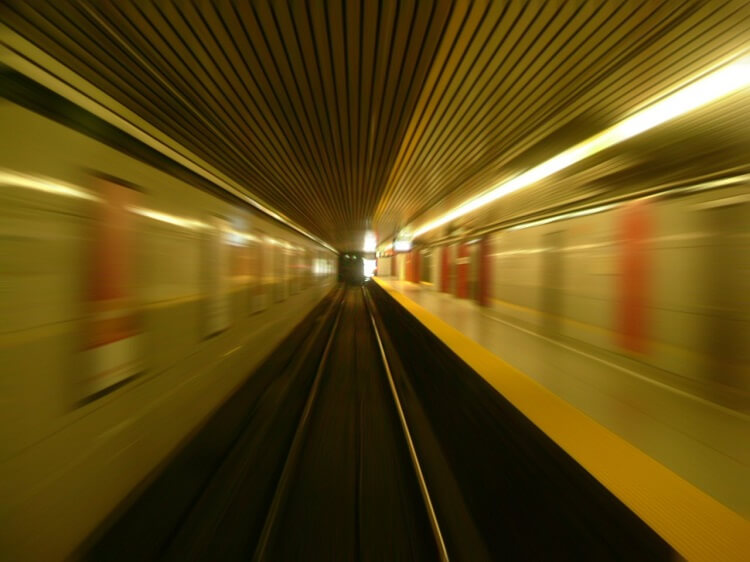 Given that the European Commission elected a new president in December 2019, travellers and those individuals who intending to relocate to live or work in the Eurozone might well want to maintain a watchful eye on developments. In this post, we consider the recent pronouncements of the European Commission and the direction that the EU is likely to take the new presidency.

At the beginning of last December, new EC president Ursula von der Leyen took office after a lengthy protracted selection process in the Brussels-based headquarters. More recently, while speaking about her first hundred days at the helm, she referred to a twin transition which the European Union was facing. Significantly, Van der Leyden addressed delegates from the African Union during a visit to Ethiopia, her first trip abroad as EC President. She voiced how measures to deal with climate change would also provide opportunities for jobs and economic growth while reaping the benefits of technology.

Ms Von der Leyen used her Ethiopian address to float plans for a partnership programme combining jobs with mobility. The Commission was also working closely with Frontex to provide operational support. Established in 2005, Frontex is the European border and coastguard agency, responsible for implementing travel controls and frontier management throughout the common Schengen zone travel area. Its headquarters are in Warsaw, Poland.

In an announcement that would please environmental campaigners to some degree, Van der Leyen detailed her vision of Europe becoming the world’s first carbon-neutral continent by the year 2050. Since the clock was already ticking into this three-decade challenge, she spoke about the introduction of new European legislation. Crucially, once a legal framework was in place, the EC would develop and implement a mechanism to monitor, measure and record progress, designed to keep countries on track.

Hailed as a leading climate initiative and a strong indication of the Commission’s commitment, the plan is that these measures will run in parallel with a new plan known as the Green Deal. Involving total investments of a trillion Euros, countries within the community would boast modern, climate-friendly economies which would see pollution and other harmful emissions stemmed to preserve the earth’s natural resources. The new European Green Deal represented a roadmap to stop further climate change, reduce pollution and protect biodiversity.

In addition to the package of measures to protect the planet, the new president has stressed that digital transformation should be harnessed to power the economy, serve citizens and improve cybersecurity. She sees the possibility for development and initiatives using the latest artificial intelligence to benefit people and business while maintaining security. Job skills, migration and digitalisation also ranked highly on the agenda when Van der Leyen met twenty-one commissioners. She reinforced that the EC remained committed to opening negotiations with Albania and North Macedonia for accession to the EU, along with continued engagement with the Western Balkans.

In other recent developments surrounding the COVID-19 pandemic, travellers to and within the European Union might want to stay informed of the latest border restrictions here. European countries started closing their borders on Saturday 14th March (2020), with Spain and Holland in partial lock-downs. According to news reports, Europe is now the epicentre and is reporting more cases per day than China at the peak of its outbreak.

In what spokespersons describe as emergencies and states of alarm, Schengen zone member countries including Denmark, Poland, the Czech Republic, Hungary, Switzerland, Cyprus, Malta, Slovakia and Lithuania have already barred or restricted border entry to foreign nationals. In doing so, they defied Brussels’ warnings to avoid blanket travel bans. Although travel without border controls had long been a benefit for more than 400 million EU citizens, rising worries about levels of contagion were clearly putting one of the EU’s core principles to the test.

Today (16th March), Germany has all but closed its frontiers with Austria, Denmark, France, and Luxembourg. Similarly, Slovenia has closed its border with Italy. Turkey closed borders to people from nine EU states and Russia closed land borders with Poland and Norway. On a wider level, the US added Ireland and the UK to the previous travel ban it imposed on some twenty-six EU countries. Djibouti, Ghana, Haiti, Kenya, Libya, Morocco, Serbia, Tanzania, and Tunisia have all either closed their borders or banned flight arrivals from the EU.

The border closures went against the EU principle of free movement of people and against expert advice on how to contain the spread. EC President Ursula von der Leyen echoed the World Health Organisation view that general travel bans are not the most effective measure, while border closures would cause economic harm. She warned that the single market had to function, and warned about unilateral action and its domino effect. However, Lithuania’s interior minister Rita Tamašunienė referred to the passport-free Schengen visa zone as once valuable, but now dangerous. The European visa zone covers twenty-two EU states, along with Iceland, Liechtenstein, Norway, and Switzerland. 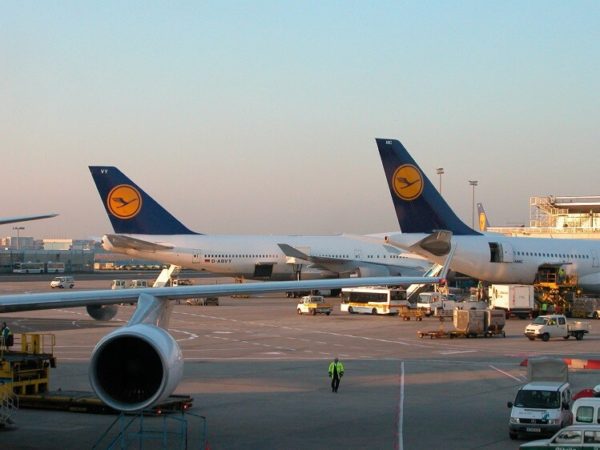 ETIAS Deferred Until 2023 for UK Citizens 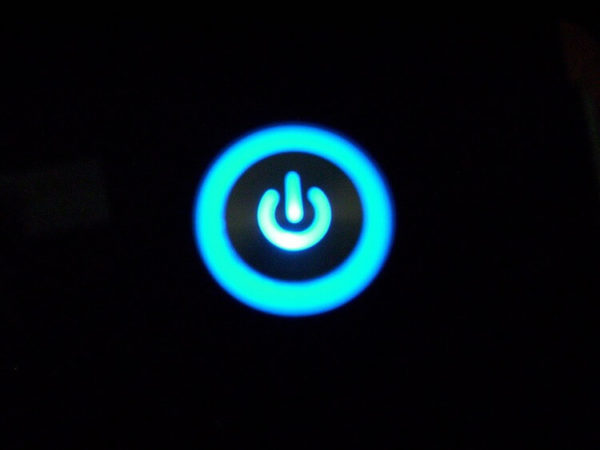 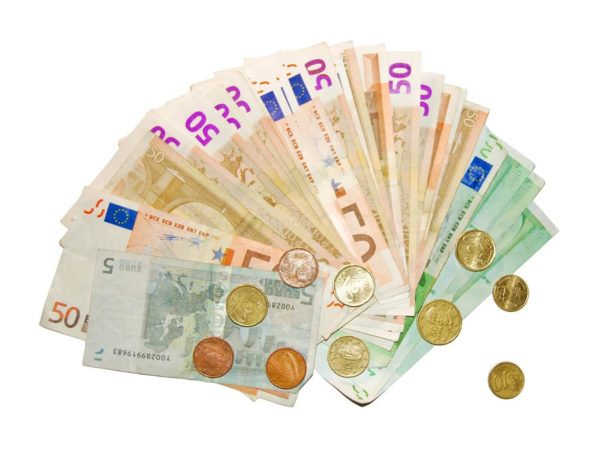