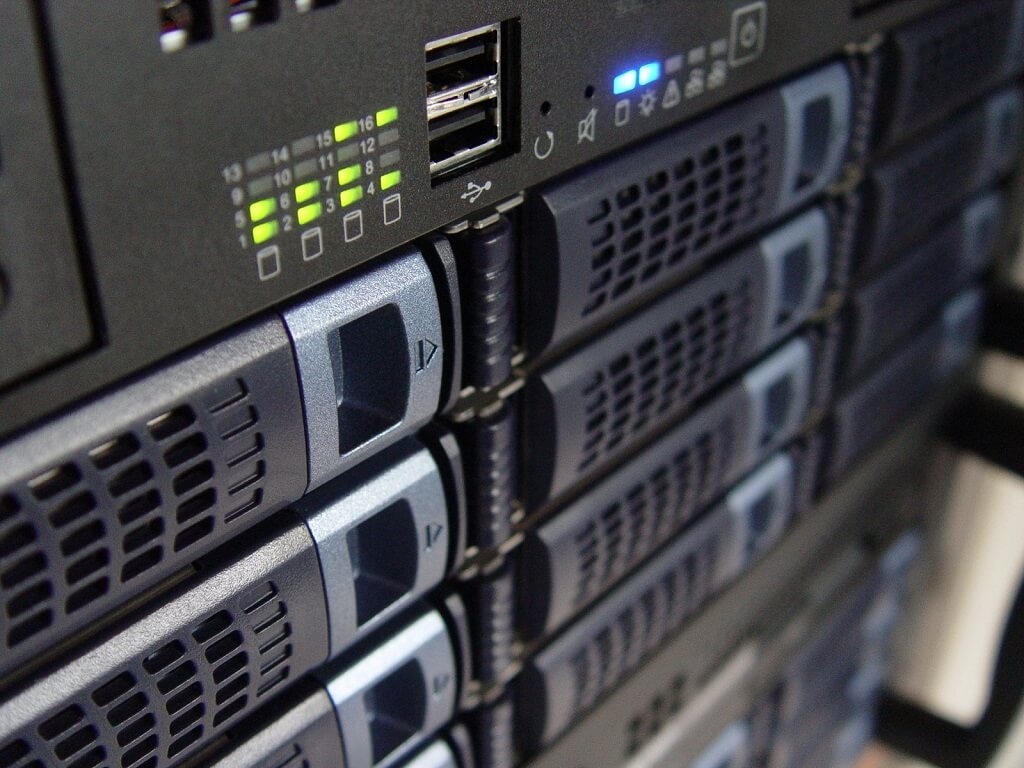 Security regarding travel to, from and within the Schengen Area is set to be tightened following a European Council meeting last December. New security protocols will come into effect after long overdue upgrades to the Visa Information System (VIS) have been agreed by the Schengen countries’ representatives. VIS is the database that holds information regarding applicants for Schengen visas and a security overhaul is deemed necessary following recent terrorism and immigration crises throughout the Schengen area and Europe as a whole. European Union ambassadors have agreed to upgrading the VIS database and the proposal has since been passed on to the EU Council. The changes to the VIS database will lead to tighter security and closer monitoring of migration and immigration as well as improved management of Europe’s external borders.

The main purpose of the new VIS regulations is to prevent visitors overstaying their Schengen visa limits and circumventing existing migration regulations. It is envisaged that the proposed changes to the Visa Information System will: Currently, access to the existing Visa Information System is regulated by a 2008 EU Council ruling and not readily accessible to Europol (the European Union law enforcement agency) but all information regarding Schengen visa applicants contained in the new VIS database will become automatically available to European security authorities.

Rather than go through the often daunting and always time-consuming application process for a Saudi Arabian visa there will soon be a simpler and quicker way for Schengen nationals. Citizens of the 26 member states (as well as those of the USA, Japan, Australia, South Africa, South Korea, Malaysia, Brunei and Singapore) will only need to obtain an electronic visa online. The system has already been tested and used for a Formula E racing event in Riyadh and was open to citizens of eighty countries. The Saudi Arabia e-visa was valid for just two weeks and cost about 150 Euros and didn’t allow visitors access to the holy cities of Medina and Makkah. The cost and time limit are somewhat off-putting for potential visitors but the ease of obtaining the e-visa compared to the old complicated system should attract visitors from Europe. Exact details of when the e-visa will be introduced have yet to be confirmed as the relevant authorities iron out the details regarding length of validity, access to holy cities and pricing.

The European Travel Information and Authorization System (ETIAS) remains on track to be introduced in 2021. ETIAS is not a form of European visa but simply permission from Europe to travel within its confines. Having a passport with ETIAS approval will become mandatory for all travellers within the European Zone whether for a short or long stay or for pleasure or business. The system is being introduced to increase the safety of all travellers in Europe and involves a stringent background check on all persons applying for a new passport or renewing an old one. Details sought to obtain ETIAS approval include: Information supplied for ETIAS approval will be cross-checked against various European police and security databases. Applicants deemed to be a security risk will be denied approval and will have to go through an appeals process in order to obtain permission for European travel.

ETIAS Not Enough for Overseas Employment

Although ETIAS approved passports will be mandatory they are only valid for a stay of up to ninety days in the Schengen or other European member states. Those wishing to study or take up employment in a European country will need a separate long-stay Schengen visa or European visa which may be brought into existence following England’s exit from the European Union. A lot has still to be clarified in the Brexit discussions but it looks increasingly likely that the United Kingdom will be classed as a “third country” and, as such, the EU may demand that British citizens will need some form of European visa to enter the greater European area. There are currently sixty countries that require ETIAS approval to visit Europe and Britain may soon be added to that list. This would probably mean that Britain would reciprocate by demanding European visitors require a visa to enter the United Kingdom although this could have a seriously damaging effect on tourism. Whatever happens in the final Brexit negotiations it seems certain that travelling between Britain and Europe is set to become more difficult, time-consuming and costly.