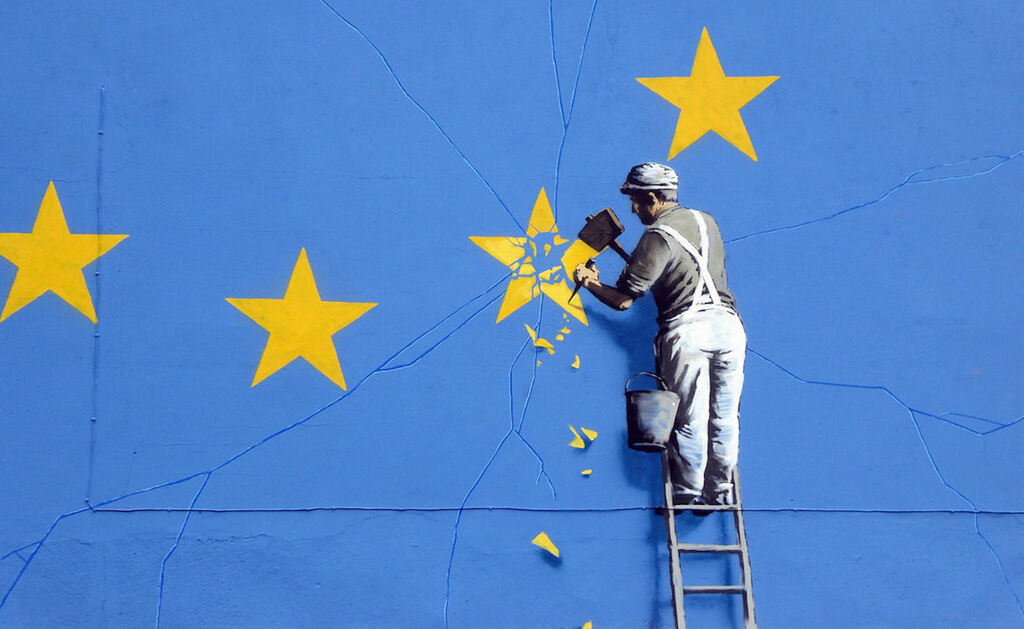 There should be no change to the Schengen Visa scheme after the United Kingdom leaves the European Union as the UK is not part of the system. However, there could be significant changes for British passport holders. These changes could entail UK citizens being required to apply for a Schengen Visa or other form of European visa when travelling to and within the remaining European member states.

Currently, UK citizens enjoy the right to Free Movement within the EU but this may change when Brexit comes into effect in March of 2019. As Britain will then be treated as a third country (a country outside the European member states) the right to Free Movement within the Union will be lost and some form of European visa may be required where this is not presently the case.

Although the question of whether or not UK citizens will require a European or Schengen visa after Brexit has yet to be resolved many experts think that this an unlikely outcome.

If the situation arose whereby UK citizens required a form of European visa to travel within the European member states then the same would apply to Europeans wishing to visit the United Kingdom. A further complication for British passport holders would be that any new European Visa system would likely be country specific. This could necessitate British travellers having a valid visa for each European country they intend to visit and would incur additional time and expense to acquire the necessary documentation.

Not only would this situation create a bureaucratic nightmare but it would also have a detrimental effect on tourism in the two entities. For this reason common sense would dictate that a compromise reciprocal arrangement could be reached which would be beneficial to both the EU and Britain. A reciprocal agreement would be logical in the case of tourists and short-term visitors but some form of UK or European visa might still be necessary for work or study purposes.

Discussions regarding visa-free short-stay travel between Britain and the European Union are ongoing with the outcome seemingly favouring a reciprocal arrangement. Without an agreement, the new system whereby EU and British nationals would require some form of European visa would start at the end of March in 2019. With a deal in place, this process would be delayed until the end of a transition period which is currently expected to end at the beginning of 2021.

Travel in Europe and ETIAS

ETIAS (European Travel Information and Authorization System) approved passports are scheduled to come into operation in 2021 and be required for all non-EU travellers within the European zone. As Britain will at that time be a non-EU country ETIAS approval will be mandatory for any travel to the European Union member states.

How Brexit will impact on the introduction of the new ETIAS is also a matter of some debate at the EU Commission. With or without a Schengen Visa, or other European visa for a designated country, it would appear that British citizens will still require ETIAS approved passports for European travel. The UK security services collate details of individuals visiting Britain through the Schengen Information System (SIS) and other European security agencies such as Interpol. After Brexit, when Britain no longer has access to these databanks, internal and external security could be at risk. ETIAS combines data from numerous sources to aid national security agencies to assess passport applicants and travellers who may pose a risk or threat to their country.

As things stand, and even with a visa-free reciprocal deal in place, it seems more than probable that British passports will need to be ETIAS approved for European travel destinations and this is expected to cost from £6 to £7 per passport.

Post-Brexit Changes in the United Kingdom

Either immediately following Brexit or after a transition period it would appear that some form of visa will be required for Europeans visiting the United Kingdom. Currently, the UK grants visa-free travel to 56 countries, including the U.S.A., which allows the visitor to stay in the jurisdiction for up to six months. However, visitors are not entitled to work, study or set up home during the duration of the stay. This situation would likely also apply to EU citizens who currently enjoy the right to study and work in the UK. How this situation would be enforced is not clear as it would be impossible for immigration services and security personnel to determine any visitor’s intentions once in the UK. Business owners, employers, landlords, banks and government agencies (like the National Health Service) have expressed concern that they would become “government watchdogs” against illegal immigration from European nationals wishing to live, work or study within the UK. 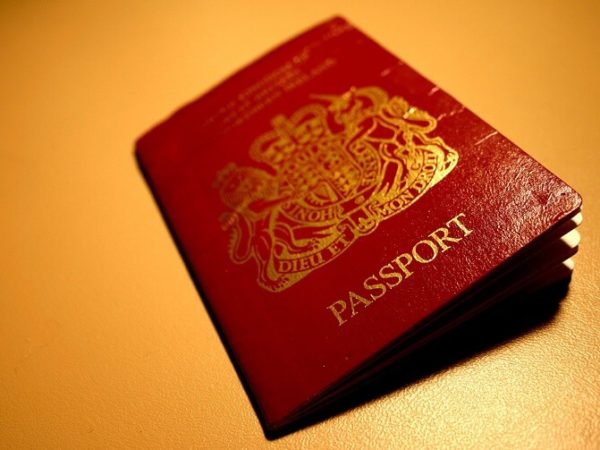 Affects of Brexit on UK Travellers