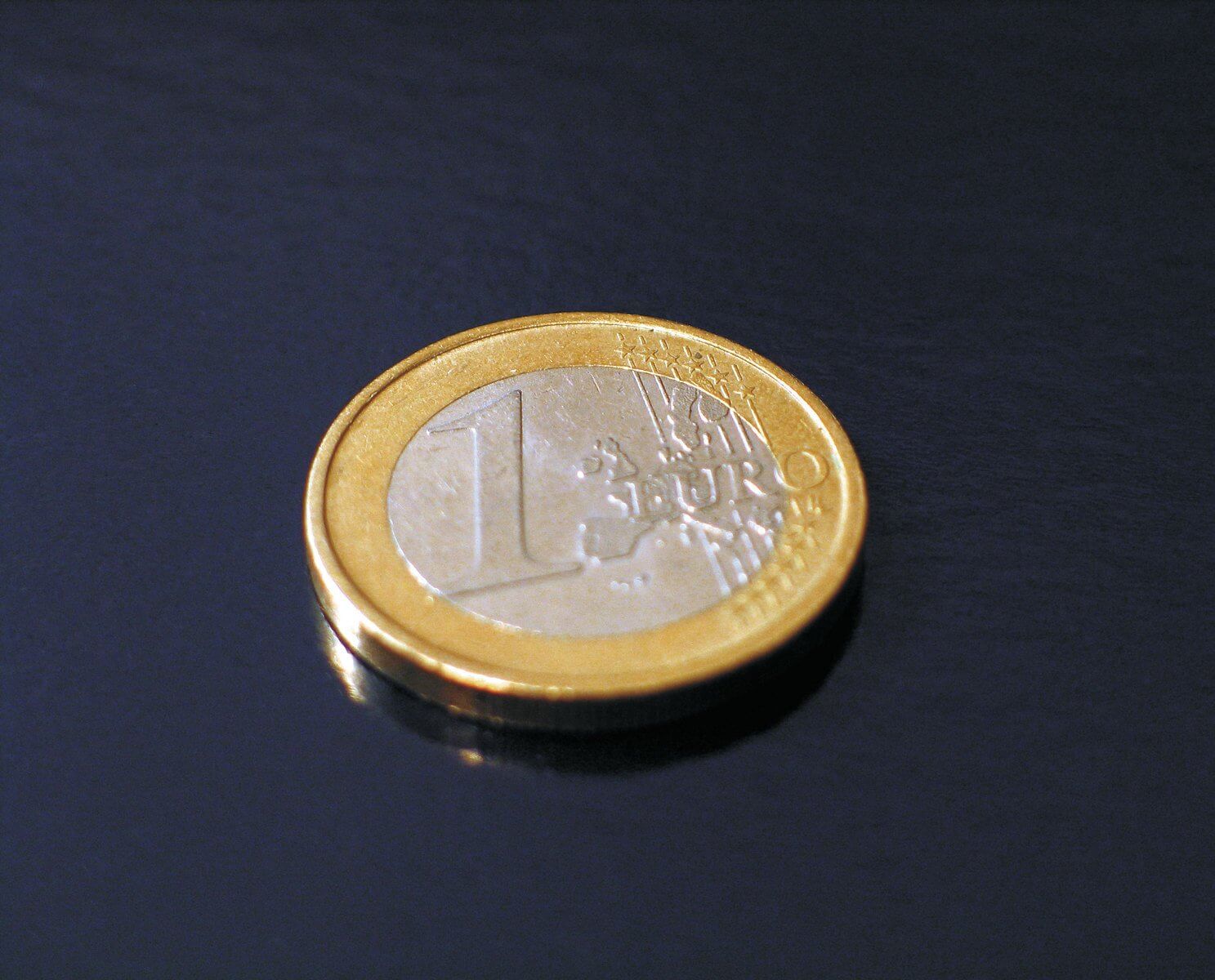 Travel to, and within, Europe is set to become problematic for British passport holders unless a deal is put in place with the European Commission. The British Government has recently issued guidelines as to what will change and what needs to be done when Brexit happens next year.
The most immediate effect will occur from 29th March 2019:
• There must be at least six months remaining on passports valid from the date of arrival. This applies to both adult and child passports.
• Renewed ten year passports with extra months added to the expiry date will lose the added months.
These changes will affect travel to all European countries and in the Schengen area with the exception of the Republic of Ireland. Croatia, Cyprus, Bulgaria and Romania (which are not Schengen states) are likely to operate their own rules and regulations. British passports that are approaching the expiry date or do not meet the European requirements will have to be renewed before travelling to the EU.
Internal Disruption
With no deal in place when Britain exits Europe, British and European Union operated airlines would forfeit the automatic right to fly between Britain and Europe. Permission would be required to fly from a British airport to a European destination. Significantly, European airlines could no longer operate internal flights within the United Kingdom while British companies would be similarly affected and lose the right to fly “internal” flights between two European destinations.

As things stand, the United Kingdom currently allows visa-free entry to Britain from 56 countries outside of the EU. Visitor’s passports are stamped upon entry and there is a limit of six months stay in Britain. However, visitors are not allowed work, study or settle in the country during their stay. This could be the case for EU citizens after Brexit unless arrangements can be me between the British and European authorities.
When Britain is no longer part of the European Union family it will be considered as a “third country” and, as such, some form of European visa will be required to enter the European arena. Similarly, the United Kingdom is entitled to turn around and impose visa restrictions on tourists and visitors from Europe, similar to the current Schengen Visa system. It is expected that any new visa system will be phased in gradually following Brexit in March 2019. As talks continue between the UK and Europe it may still be possible for a reciprocal visa-free travel agreement to be reached.

Scheduled to begin in 2021, the new European Travel Information and Authorisation System is designed to improve the security of all countries in Europe and the Schengen area. It is also intended to give better control over immigration and crack down on criminal enterprises. This electronic screening program will be mandatory for all non-EU passports which will also include Great Britain after Brexit. As the UK will then be a “third country”, ETIAS approval will also be mandatory for British passports in order to travel to, from, in and around Europe.

ETIAS will be a highly regulated system. Passports will be checked at airports and ferry ports as well as by coach companies and train operators to ensure they are valid for travel. Without the required ETIAS approval passengers will not be allowed to travel and those who mistakenly or purposely slip through the net will be returned to their starting point upon arrival.

As is the case with the possible requirement for a form of European visa, ETIAS and its implications for British passport holders is also under discussion at the European Commission but it seems more than likely that ETIAS approval will be necessary regardless of the outcome of any talks between the EU and the British Government.

Light at the End of the Brexit Tunnel

After long months of seeming European Union intransigence it would now seem that a Brexit agreement between the EU Commission and the British Government might yet come about. For a long time it appeared that a “no-deal” Brexit was the only deal on offer but European Commission President Jean-Claude Juncker now seems confident that agreements and compromises can be reached. Only days previously Donald Tusk, the EU Council President, warned the UK that time was running out for any possible deal. More optimistically, Mr. Juncker now believes that if a deal is not reached at the October summit then it may be possible in November. Prime Minister Theresa May has been offered the opportunity to address the European Union leaders and to convince them that a solution can still be found that is acceptable to both the British Government and the EU Commission although the clock ticks relentlessly on. 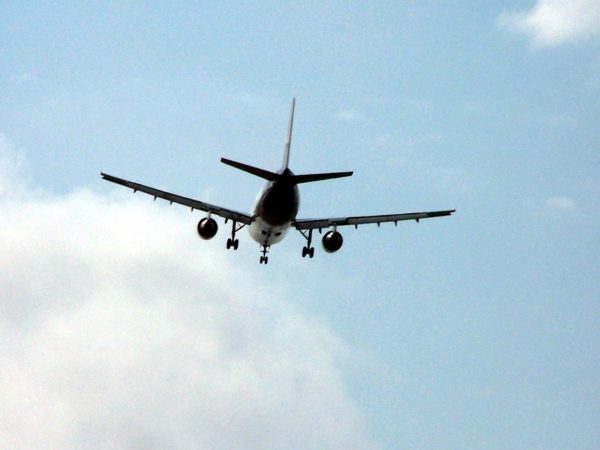