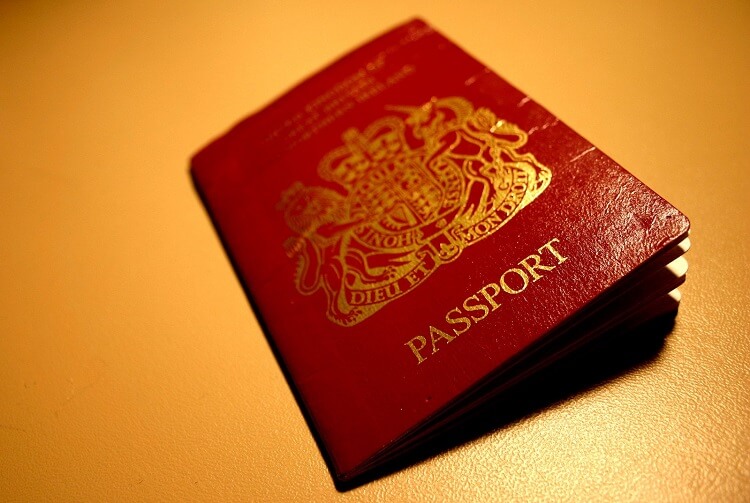 As things stand, British Prime Minister Boris Johnson is determined to “get Brexit done” by the end of January 2020 but will he still be Prime Minister after the elections in mid-December and will the UK withdrawal from the European Union be deferred yet again? Regardless of what deal (if any) is agreed between the European Commission and the British Government there are bound to be some knock-on effects on UK passport holders wishing to travel to, from, and between the remaining European Union member states following Brexit.

Presently, British citizens hold European Union passports which grants the holder freedom of travel within the EU without the need for a Schengen Visa or any form of European travel permit. Free movement for its citizens is one of the key principles of the European Union and guarantees the right of access, travel and permission to work within the EU for citizens of all the current twenty-eight member countries. This freedom of movement applies to UK citizens until “Brexit is done” which is currently set to happen on the 31st January 2020. What exactly happens after Brexit will depend upon the ongoing talks between the UK and EU authorities but changes can be expected in the coming years. This could possibly include British passport holders requiring a Schengen Visa or European visa to visit the remaining European Union member states with a reciprocal arrangement imposed on EU citizens visiting the United Kingdom.

The current situation whereby British passport holders enjoy visa-free travel within the European Union is expected to continue for the interim but how long this will last is open to question. Experts vary in their estimates as to when visa-exempt travel will be discontinued with some expecting this to change within a year while others do not envisage any change for at least three years. One thing is for certain is that British tourists and business people will not enjoy the easy ability to roam through mainland Europe that they currently enjoy.

Regardless of whether Britain exits the European Union in January 2020 as planned or not, once the withdrawal is confirmed the United Kingdom will become what is termed a “third country” and, as such, will be subject to the soon to be introduced European Travel Information and Authorisation System or ETIAS. This new travel authorisation system is currently being fine tuned but is expected to be up and running by early 2021. This system will affect citizens of approximately sixty-two countries who currently enjoy visa-exempt travel to and within Europe and will include a post-Brexit Britain. With no current requirement for any form of European or Schengen Visa, these visitors can enter the EU with little or no personal information available about them and can, therefore, pose security, criminal or medical risks.

ETIAS is not a European Visa although the information collected on the online application form closely resembles that of a standard visa application only somewhat more detailed. During the ETIAS application process information regarding current address, contact details, health, employment, criminal records and visits to areas of conflict is collected and cross-checked against a central database which is accessible to Europol, Interpol and various other European law enforcement agencies. Any “hits” in the database can result in the application being denied or handled manually although it is expected that 95% of all ETIAS applications will be granted almost instantaneously.

Even if the UK and EU come to some sort of deal before Brexit is finalised, there will be changes to how British passport holders approach a European vacation or business trip.

Visits to the Schengen countries will remain visa-exempt and a current, valid passport will still be sufficient. At least until ETIAS comes on stream which is currently planned for 2021.

From early 2021, an ETIAS approved passport will be mandatory for all British citizens wishing to visit any of the remaining European member states or Schengen countries. Although ETIAS approval is expected to cost around €7 per application it is still cheaper and quicker than the cost of a Schengen Visa.

The introduction of a European visa for British citizens is a possibility although the EU is reluctant to proceed down this route. Visa-exempt travel for Britons post-Brexit remains the most likely outcome although this would necessitate a reciprocal arrangement with the British Government with regard to European visitors to the United Kingdom.

Many Britons have expressed concern about the introduction of ETIAS approved passports and anger over the fees involved. However, ETIAS approval will not be an option but a requirement and the system will be highly regulated, monitored and enforced. Before departure for any European destination the carrier (airline, ferry, train or coach) will verify a passenger’s passport and a refusal of travel will result for those without ETIAS approval. Should a passenger somehow evade these checks, he or she will be refused entry to the destination country and returned to the country where travel began.