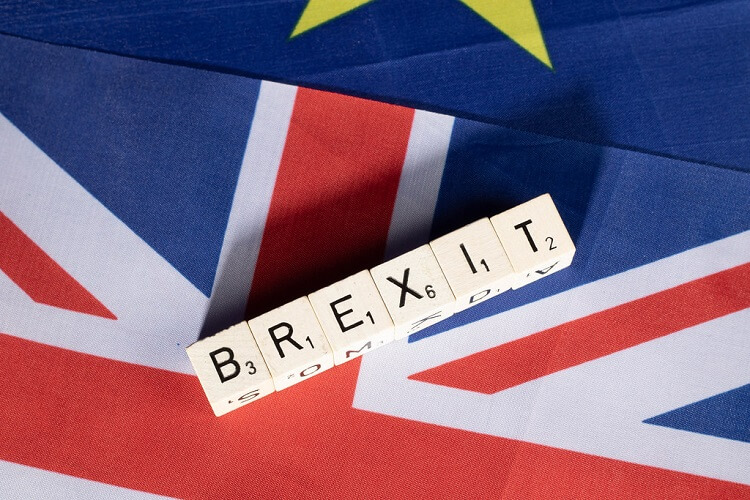 New British Prime Minister Boris Johnson had promised to “get Brexit done” by the end of October but this will not now be the case as the United Kingdom’s exit from the European Union has once again been put on hold pending the outcome of the general election in early December. Meantime, the citizens and business communities on both sides of the Irish border remain in limbo as to whether or not there will be a hard border between Northern Ireland and the Republic and how any border will impact on business, travel and even day-to-day life. However, it is not just cross-border travellers between the North and South of Ireland that will be affected when Britain (finally) leaves Europe. UK passport holders will also face significant changes when it comes to entering and travelling within the remaining European member states.

Travel requirements to Europe will remain as they are until the end of 2020 meaning a valid passport will be sufficient for any trips to the remaining European member states. One possible fly in the ointment is that British passport holders may no longer be able to benefit from the “fast-track EU/EEA” lanes at the airport and thus face longer queues than normal depending on what, if any, agreements are reached with the EU commission.

From early 2021 passports issued outside the European Union will have to be ETIAS approved before arrival in Europe. This will, of course, include British passports and will necessitate filling out an online application form which must be checked through the European Travel and Authorisation System data banks and approved or denied. It is expected that more than 95% of all applications will be approved immediately while those refused have an automatic right to appeal the decision. The application form is very detailed and, in effect, replaces the standard visa application and is expected to cost applicants around 7 euros although this has not yet been confirmed. Approval is valid for a period of three years when the process must be repeated and another payment made.

ETIAS is NOT a Visa

ETIAS is not a new type of European or Schengen Visa that travellers must carry on their person. It is an electronic authorisation and verifies that the passport holder has been screened and passed for travel. Similar to the American ESTA programme, ETIAS is being introduced to strengthen European security by addressing the lack of information available about non-EU nationals who currently enjoy visa-exempt travel to Europe. The application process covers information relating to health, employment and previous criminal or terrorist convictions. An estimated 1,200 people arrive daily at European external borders and are refused entry on numerous grounds. ETIAS approved passports should dramatically reduce this number by ensuring all arrivals have been screened and passed before travelling. It should be noted, however, that possession of a valid ETIAS is no guarantee of access as the final decision will remain at the discretion of the border security personnel of the country being visited.

Between Britain’s delayed exit from Europe and the introduction of ETIAS it should be business (or pleasure) as usual. Following Brexit, Britain will become a “third country” as far as Europe is concerned and just like other “third-country” nationals who enjoy visa-exempt travel to Europe so too will UK citizens. This will mean that the status quo will be preserved for the time being and all that will be required for visits to Europe is a current visa with a minimum of six months validity remaining following the date of arrival.

No European or Schengen Visa will be required and the usual terms and conditions will apply which limit stays in Europe to a maximum of 90 days in a 180-day period. Longer continuous stays would necessitate a visa to cover the time designated.

After Brexit, British citizens will no longer be considered “Europeans” but non-EU nationals. Although Britons will enjoy “third-country” visa-free travel for a time, different procedures can be expected at border control points and admission to any European country cannot be simply taken for granted. Border security personnel may also ask to inspect documentation regarding travel plans, booked accommodation, return or onward travel tickets and proof of sufficient funds to cover the stay.

Regardless of when, how, or even if Britain finally separates from Europe there will be no noticeable change to documentary travel requirements for the immediate future. As it is today, a current passport with at least six months validity remaining after arrival in Europe is all that will be required to travel to and within the EU. This will change when ETIAS comes into effect in 2021. At this point, British citizens will be required to have applied for, and received, ETIAS approval for travel. This will entail filling out the necessary online application form and receiving approval before even booking a trip. For many this will also mean acquiring a new passport as the old British passports bearing the words “European Union” on the cover, which although still valid and in date, may prove problematical at European border checks. Flights to and from European destinations may also change dramatically as operators may opt to cut or drop certain flights that may prove unprofitable due to possible changes in landing tariffs and extended turnaround times. Another possible, but somewhat unlikely, scenario is the possible introduction of a European visa for British nationals while the UK may demand the same of European visitors to to Britain.