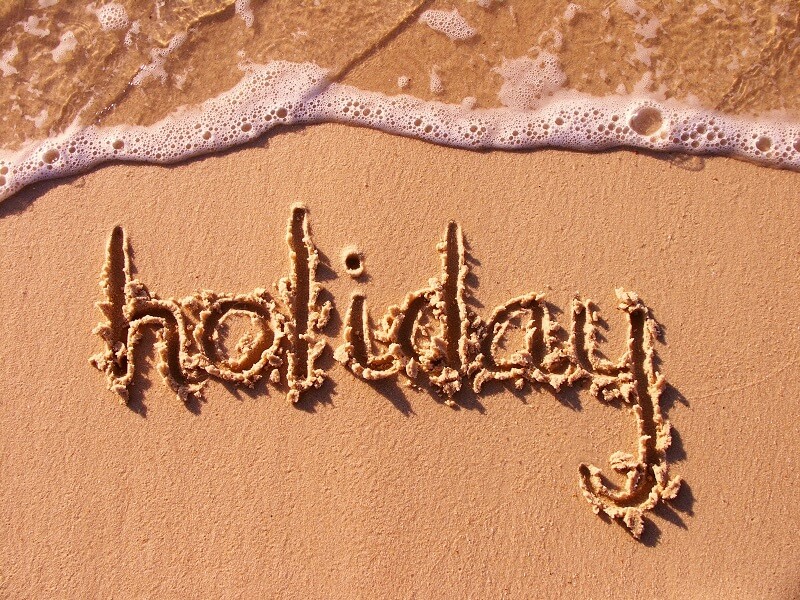 With January fast approaching, and the British government still in discussion with the European Commission over possible post-Brexit deals, the immediate future regarding European travel for British passport holders remains somewhat vague. From the 1st of January 2021 British visitors to Europe will no longer enjoy the benefits that EU membership entails. This will mean a major change to how European trips are booked and planned as well as the paperwork and documentation that will be required.

At this point in time, the new European Travel Information and Authorisation System (ETIAS) should have been up and running. This electronic authorisation system will require British passport holders be pre-screened and approved before being allowed to board a flight or ferry to the continent. This would mean applying for a new passport that meets new guidelines regarding the period of validity and also making an online application for ETIAS approval at an additional cost. Due to ongoing issues with the coordination of various European security data banks ETIAS has been pushed pack until 2022 which means that a current British passport is still sufficient documentation for European travel. ETIAS will be launched in 2022, considered to be the year of a soft-launch, however it will be mandatory for eligible travellers starting in 2023.

Once Brexit took place there was also a real danger that a European Visa system would be introduced for Britons as Britain is now what is deemed a “third country” and subject to the rules and regulations that pertain to other third countries. While the visa question has not yet been fully resolved there is not, as yet, any requirement for travelling Britons to have any form of European visa or Schengen Visa although this situation could change very quickly should the British government introduce a visa system for European visitors. At present both the British government and the European Union Commission are reluctant to introduce any form of visa requirement as this would not only be expensive but also extremely difficult to operate and monitor effectively. That being said, however, the visa question has not entirely gone away and may rear its ugly head again in the not too distant future should the relationship between the EU and Britain turn sour.

Ring in the New

The eleven month Brexit transition agreement between the EU and the UK comes to an end on the last day of December 2020 and new regulations governing travel to Europe come into effect. Quite apart from the fact that the coronavirus pandemic has basically reduced the opportunity for visiting Europe to almost zero, as flights have been curtailed and various countries enforce differing lockdown measures, the requirements for travel will also make such an undertaking more complicated. As Britain will no longer be viewed or treated as a European member country the rules regarding travel are set to change considerably and simply relying on a valid British passport will no longer suffice. With effect from the 1st of

January the following rule changes will be implemented:

Passport. Current British passports will remain valid for European travel but must not be more than ten years old and have at least six months left before the expiry date. Intending travellers whose passport do not meet these two requirements will need to apply in plenty of time before the intended date of travel as processing times may be longer than is currently the norm. It should be noted that the six month validity requirement will not apply for trips to the Republic of Ireland as it is in the

Visas – There is no new visa requirement. However, from 2022 ETIAS will be launched. From 2023, it will be necessary to have an ETIAS approved passport for European travel which may be viewed as a form of electronic European visa. British passport holders are allowed to stay in the EU for up to 90 days in a 180-day period. Longer stays, however, may require a visa or permit as is also the case for study or extended business stays.

Insurance – Accidents and medical treatment will no longer be covered by the European Health Insurance Card (EHIC) as this will not be valid from January 2021 onwards. Intending travellers will have to arrange their own travel and health insurance or a combination of both. Negotiations are continuing between the EU Commission and the British government to explore the possibility of a suitable replacement insurance scheme. The British government also intends to introduce a scheme that will cover British citizens with medical requirements such as chemotherapy or dialysis that will last until the end of the year.

Driving – Britons driving in Europe it will need to bring their British driving licence, log book, any insurance documentation and display a GB sticker. Some European countries might not accept a British licence but require an international “green card” permit. The exact requirements will obviously need need to be checked before travel.

Perhaps less important to some but nonetheless important to know are changes affecting mobile phone roaming charges and pet insurance. Free roaming throughout the European Union will no longer be available for British travellers which could produce an unexpectedly high bill for the unwary. Those who wish to bring pets abroad should also be aware that British pet passports will not be valid from the 1st of January and pets will instead need to have an animal health certificate (AHC). These may be obtained from a registered vet, must be obtained ten days prior to travel and are valid for a period of just four months. Pets must also be microchipped and vaccinated against rabies.

British travellers may also encounter longer delays at border controls as the EU fast-track lanes can no longer be used. On the plus side, Britons visiting Europe will once again be able to take advantage of duty-free shopping at airports and ferry terminals.