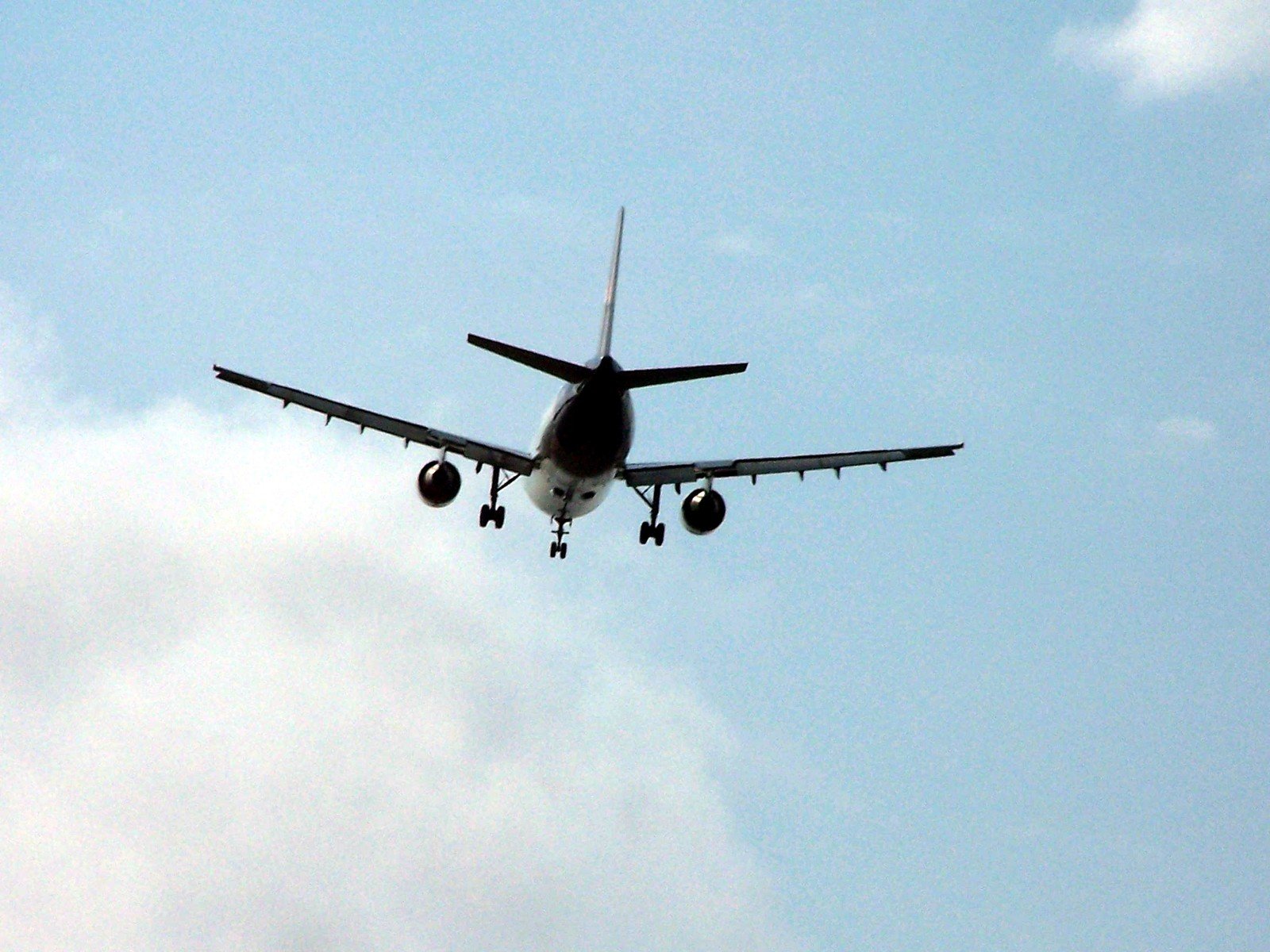 Just how it will affect tourists and business travellers when the United Kingdom leaves the European Union remains very much up in the air: literally. With no special deal in place as yet, flights from Britain into Europe will be regarded as “foreign” travel. The days of simply booking a flight from mainland England to a European destination with just a valid passport could be a thing of the past. If the U.K. is designated a “third country” it will be necessary for British passport holders to apply for a travel visa to visit any of the European member states. British airline companies are concerned that the right to fly to European destinations will cease to exist as early as March of 2019. Dependent upon ongoing talks between the British Government and the European Union it is quite possible, even likely, that British citizens will need either a Schengen Visa or ETIAS clearance before venturing into any of the EU or Schengen member states.

As Things Stand with Travel

As things stand, flights from Britain will have no European airspace to fly into and British passengers will not be protected by the existing laws. This will have a serious negative impact on all British airlines currently plying their trade to European destinations. With Britons seemingly now required to have some form of European visa to even make a short hop to Paris the pressure is mounting on the British government to come to some arrangement with its European partners or risk the wrath of an angry populace. Problems have already arisen with British passengers that have pre-booked flights to Europe for next year. From March of 2019 (when Britain officially leaves the EU) passengers will have no claim for refunds or compensation for cancelled or delayed flights as is presently the case under EU law. Holders of British passports who have already made plans to travel to Europe post-Brexit now face the possibility of the flights being cancelled and receiving no refund or compensation.

The post-Brexit problem facing British travellers is not just confined to European travel. Under current EU treaties, travel agreements also apply to sixteen other countries as well as the United States. Whether Britain reaches some agreement with the EU or not it would seem that travel for British citizens is set to become a more complicated matter. It should also prove to be more expensive if, as seems likely, Britons will not just have to pay for ETIAS approval but will also need some form of European visa and/or Schengen visa to travel in the greater European area.

The European Commission is to crack down on member states that are granting citizenship to wealthy foreign investors. So-called “third country nationals” who have invested heavily in certain countries have been rewarded with citizenship for their contributions. Vera Jourova, the European Union Justice Commissioner, has expressed concern over these events and cites them as being possible security risks. Commissioner Jourova stated recently in a German newspaper that “the EU must not become a safe haven for criminals, corruption and dirty money” and added that EU member states must ensure that criminals were not receiving citizenship. Security is also an issue as citizenship could be granted to wealthy investors who may have terrorist connections. Countries such as Malta, Bulgaria, Cyprus and Greece have already conferred citizenship on investors from China, Russia, Africa and Turkey under the investment scheme known as the “Golden Visa” and Jourova has called for more stringent background checks in all application cases.

A Greek “Golden Visa” is the cheapest in the European Union and very much in demand by third country nationals. An investment of just €250,000 in the Greek economy plus seven years of residence entitles Golden Visa holders to apply for Greek citizenship. 2017 saw a rise of 40% in demand for a Greek Golden Visa over the previous year with Chinese nationals topping the list of applicants followed by Russian and Turkish investors.

Britain has laid the blame for the poisoning of Sergei Skripal and his daughter, Yulia, squarely at the door of the Russians. As a consequence of the attack in Salisbury, the British government have reacted by taking measures against Russian diplomats and oligarchs resident in the UK. Diplomats have been expelled and the visas of approximately 700 wealthy Russians are being reviewed. Holders of a Golden Visa (wealthy Russians who have invested in Britain) now face an uncertain future and an anxious wait to discover if they can remain in Britain and possibly apply for citizenship at a later stage.

Already affected is Roman Abramovich, the billionaire owner of Chelsea football club and close friend of Russian President Vladimir Putin. Abramovich has not tried to renew his visa and instead obtained Israeli citizenship as is his entitlement due to his Jewish background. As an Israeli passport holder, Abramovich is now free to enter the UK without a visa but is not allowed to conduct business within the United Kingdom jurisdiction.